The Professor and I went down to Rippavilla last night to walk their corn maze.  It was kind of sucky because, because of the drought, the corn wasn’t exactly high and so all one had to do to see where one was was stand on one’s tip-toes.  But as it got darker, it got creepier and more interesting, so it was cool.  I imagine that, if one had six drunken, obnoxious friends with one, it would have been a blast.

I’m about to show you three pictures and I want to apologize ahead of time because I’m on the ten-year-old shitty computer downstairs that I bought for $100 and, on my cell phone, which is not that great, all of these photos looked dark, but still discernable.  On this computer, they all look like three dark blobs of mess.

In which case, it’s going to be a waste of the next three seconds of your life.  On the other hand, if they are discernable on your computer, you should look through the corn and see if you can’t see the Professor in one of the photos.

Also, the Professor is going to Stonehenge in two weeks.  I am so jealous I about can’t see straight.  And, on top of that, her brother has procured a pagan to take them around the various rock circles in the area and explain things and give them time to “feel the presense of the goddess.”

I’m not going to tell tales out of school, but I, myself, am quite goddess-like, and I have strewn myself across the laps of the Professor, her brother, and that cute neurotic boy and tried to encourage all of them to “feel my presense” and… Well, I’m just saying that, if there’s any divine feminine energy there in that place, She might want to consider bringing some reading material with her that day, so that she can be around in case anything should happen, but have something to occupy herself should it not come to pass.

Ha, I tease.  But, in all seriousness, the Divine Feminine energy at Stonehenge should not allow the Professor’s brother to name her boob freckle because, and don’t ask me how I know this, he’s likely to name it ‘Frank.’ 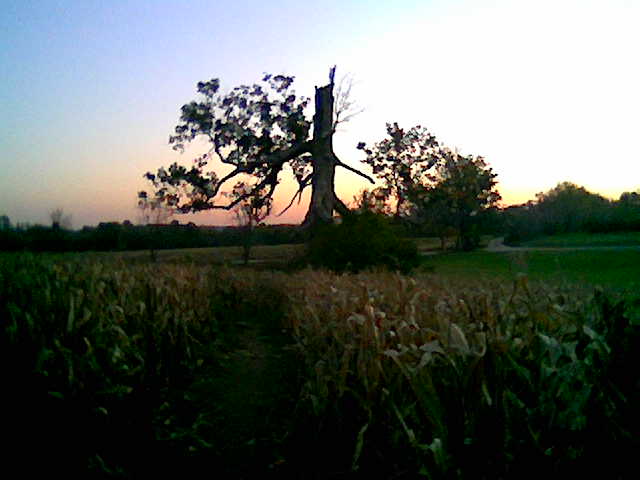 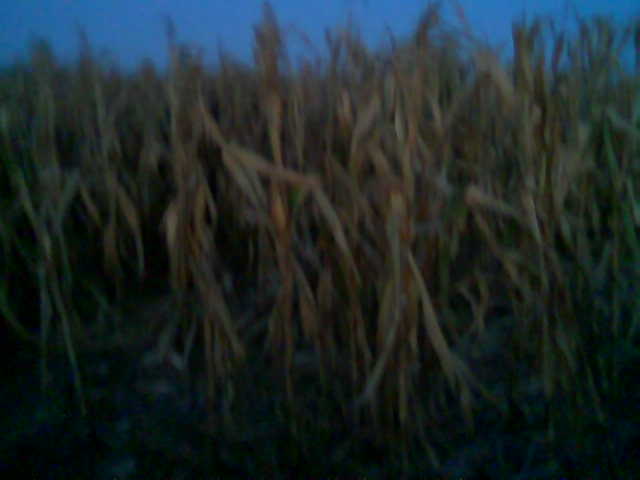 4 thoughts on “Adults of the Corn”