The Butcher and I know jack-shit about anything and we certainly aren’t going to actually, you know, read the directions, so setting the bottle tree post in concrete was… well, it was a lot stupider than it should have been, considering we ended up doing everything wrong.  We mixed the concrete way, way too watery.  We put the concrete in the hole and then put the pole in.  Oh, did I mention that the hole kept filling up with water because we live in a bog, apparently?  And we did all this yesterday because we could not be bothered to look at a weather report.

So, about eleven or so, the wind brought the storm and I turned to my brother and he said, “Well, that was stupid of us.  But we’ll fix it tomorrow.”

Because how could something so shoddily done, held upright only by broomsticks and its own weight, stay standing in that weather? 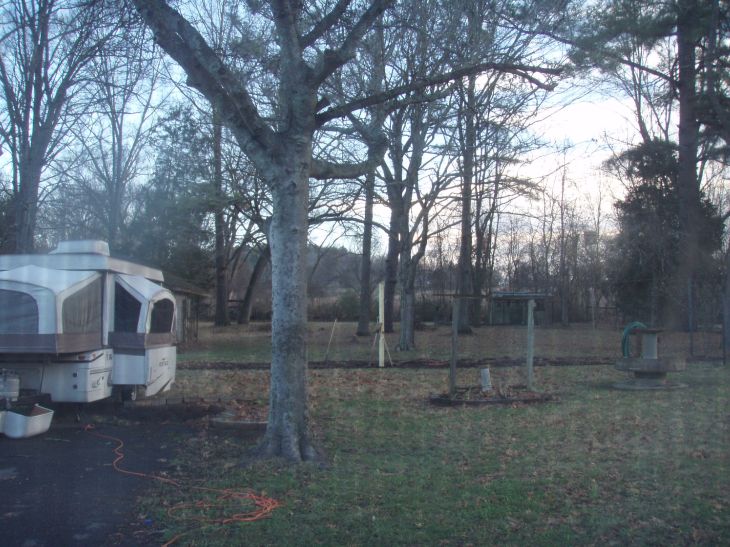 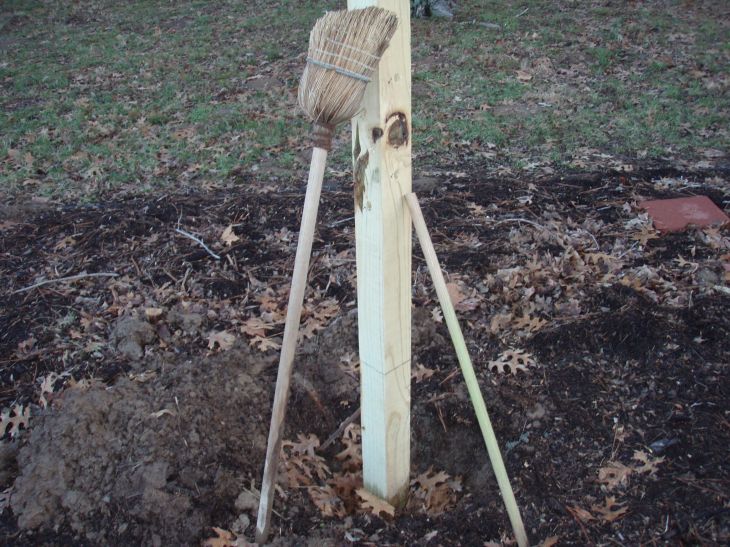 16 thoughts on “The Thing About Things”