After our disasterous morning, the dog and I decided to go for a drive, in part because we prefer to not listen to the Butcher shout words of encouragement so loud at Michigan State.  We decided to follow Old Clarksville Pike and how I wish I were some kind of forensic historian, because I felt like someone who knew waht she was seeing probably could have told you many cool things about the road and why it is where it is and such.  That’s not me.

I still did see some cool stuff.  The first was Hutton Valley, Population 4, one of whom was mowin his lawn.  I’m going to make an educated guess that one of the other citizens of Hutton Valley was a stone worker. 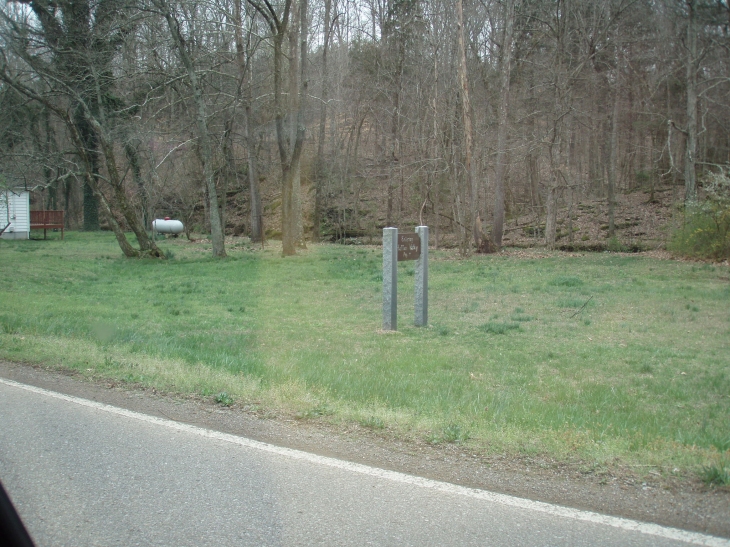 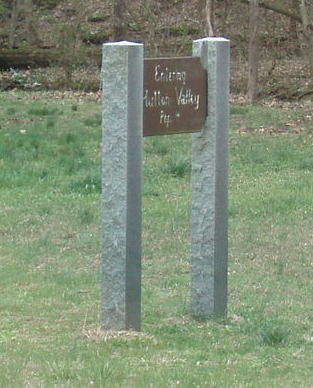 And there was this cool building at the top of the ridge. 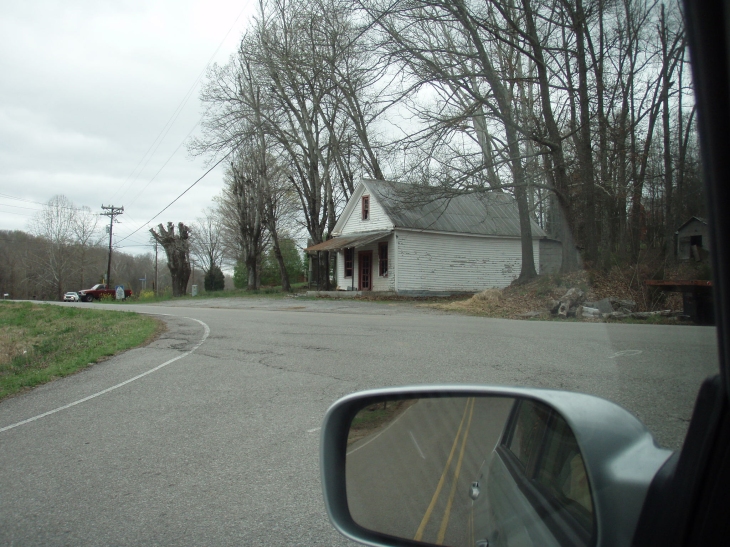 Then we ended up in Fredonia and wondered at the strange, small red building. 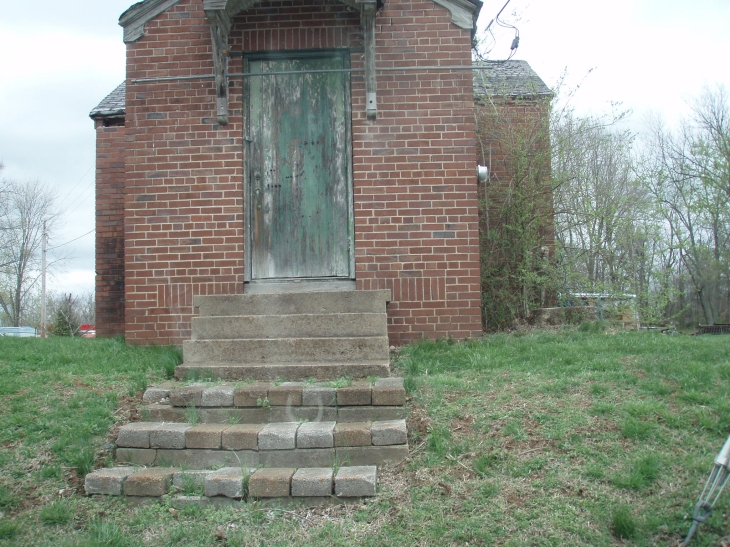 Then we came home via Ashland City Highway and discovered Neptune.

And Mrs. Wigglebottom tempted fate by pooping on some antique Neptunians.

These were the two most interesting graves, because the decorations seemed so deliberate.

Then we saw the river.

And then we got to Scottsboro, our left turn to go home. 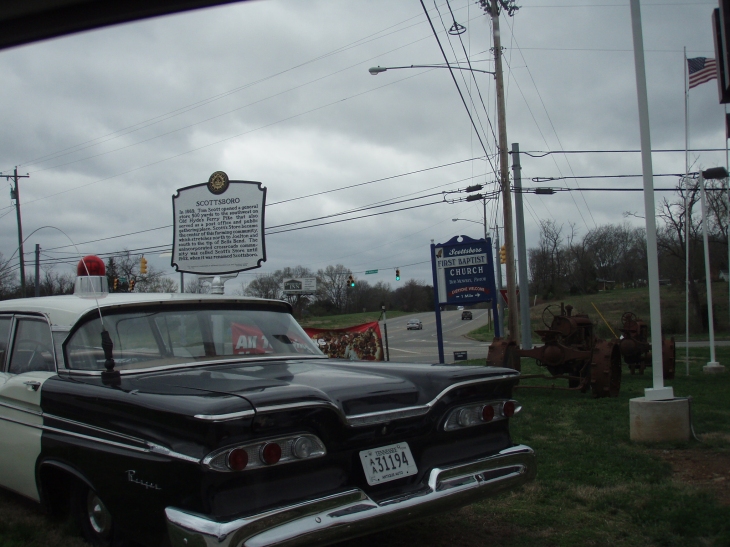 Here’s a close-up of the sign, so that the next time someone tells you that the folks in Scottsboro shouldn’t have a say in what goes on down in Bell’s Bend, you can point them to history.

When we got home, I took pictures of the trampled herb garden to show you.  I really hope the littlest herbs spring back.  It wasn’t just the trample that’s got them so shocked.  I think that being put outside on such a wild day after living so comfortably in my window was probably a lot to take in.  I hope they perk up. 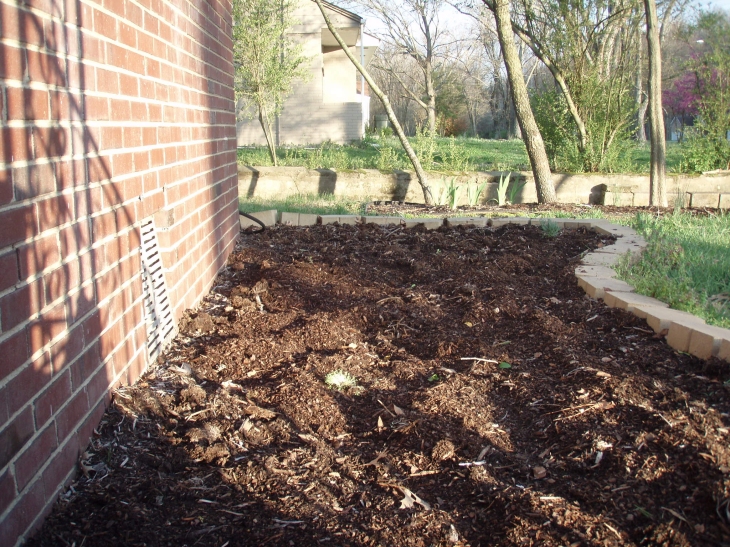 Mrs. Wigglebottom keeps her own council.

14 thoughts on “Mrs. Wigglebottom and I Go for a Drive”