The dog is washed, the bathroom is cleaned (except for sweeping and mopping, which I can’t really do at the moment), and the story is done. I want to throw up or die or die and then throw up. I’m not really sure. I have never had a story knock around that hard in my brain. I about couldn’t keep up with it. But once I had it, what could I do?

8500 words in basically two days. It has mentally flattened me. Part of the trouble with shitty first drafts is that they are just that–shitty first drafts. And even though you might sometimes take a shit and long to call someone else into the bathroom to peer into the toilet with you and marvel that such a thing erupted from your body, you can’t do that.

And so it is with the shitty first draft. I want to show it to someone and say “How the hell did this come out of my body?” But it would be rude and probably gross.

I need to get up and do the dishes. I guess that doesn’t require great thoughtfulness. 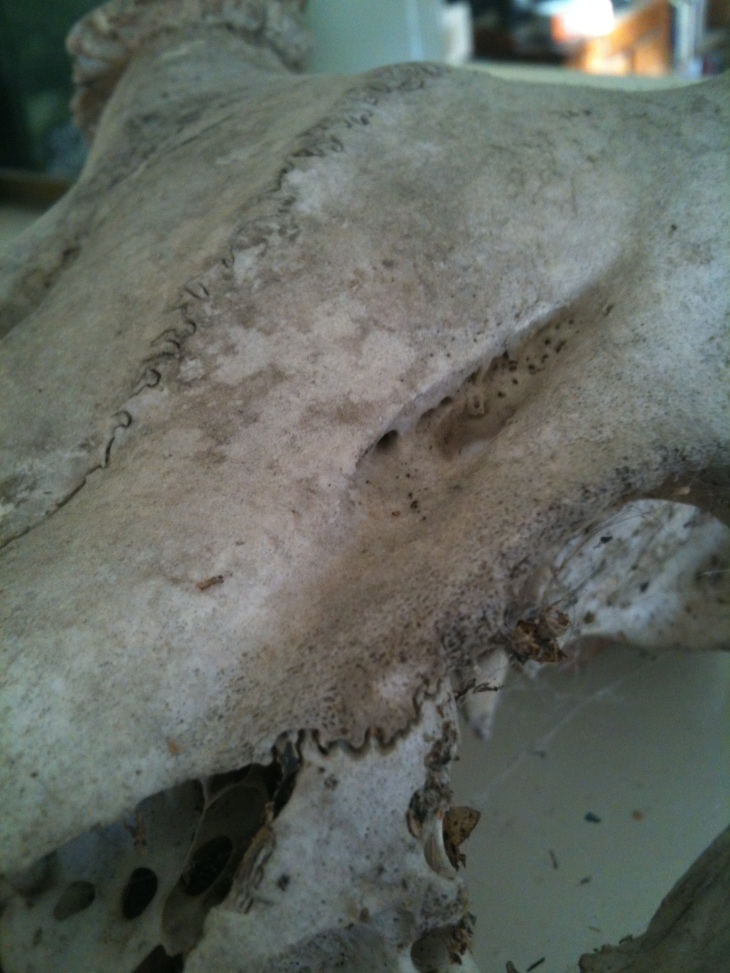