In order to do that, I ended up learning a lot about his family and some about the other black Rogans in Sumner county who came off the Rogan plantation. All of slave-owner Francis Rogan’s white sons fought for the Confederacy. One died. In 1860, Francis had 75 slaves. Seven Rogans joined the Union army. A tenth of his captives. One of them also died.

A couple of Rogans played professional baseball back in the day, men whose families trace back to the Rogan plantation.

And I learned that anywhere Titus Rogan–Bud’s uncle–was there was going to be a Baptist church. The Rogans, in general, seemed to be very religious and even now there are a number of Rogans in the ministry, but Titus, man, you found him in the census, you found a church with active Rogan support nearby.

The other thing that I found really amazing is that the Rogans formed a community out there in rural Sumner County that was bigger than the plantation, Rogana. Cragfont, the Winchester home, was south of Rogana. The Parkers were east of Rogana and a branch of the Franklins were west (hilarious trivia–these Franklins had a kid with the middle name of Armfield and another kid named Nathan Bedford Franklin, because, I guess, why not embrace the family business whole-heartedly?).

And when you look at records for the Rogans, what names come up? Parker, Winchester, Franklin. These families, from adjoining plantations, moved together and built communities together after slavery. A Rogan who knows a Parker today has a friendship based on two hundred years of relationships.

When you consider how much time and energy enslavers devoted to severing those kinds of ties, it’s really incredible. And it’s something I’d like to know more about.

Anyway, here’s a church I found that sprung up near a road Titus Rogan lived on. The congregation goes back to 1865, supposedly. I can’t speak for this building, but it’s obviously pretty old. 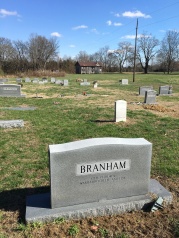 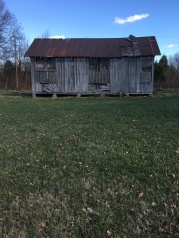 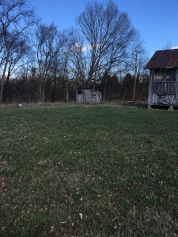 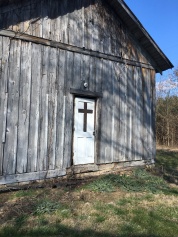 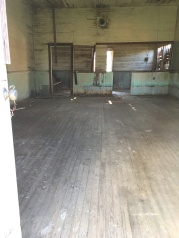 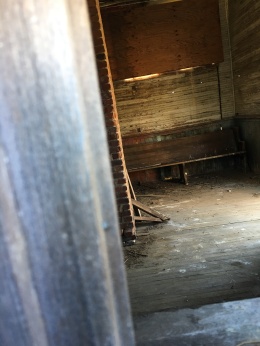 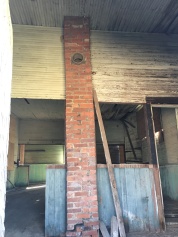 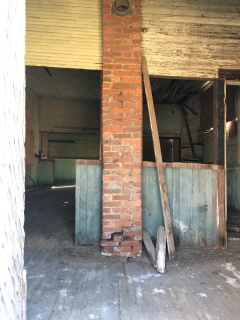 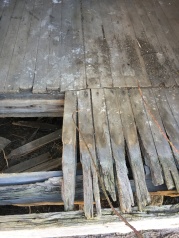 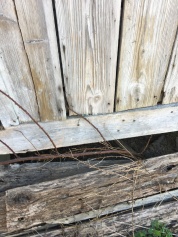 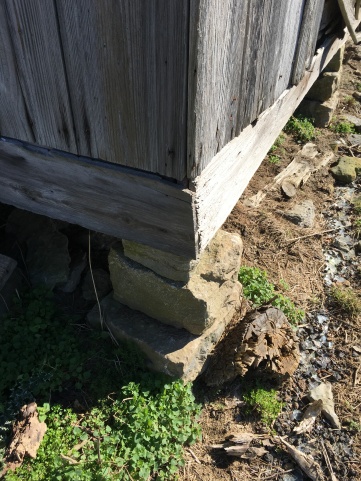 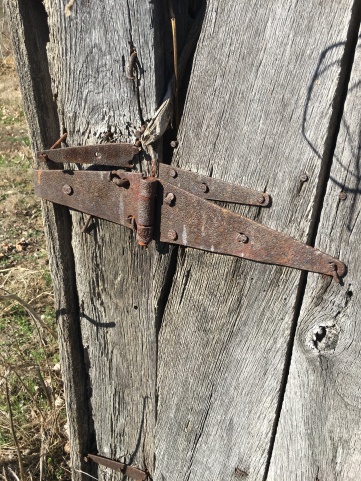