I stayed at the Tutwiler, because it’s right across the street from the research library, and lord, I’m not sure I’m cut out for that kind of fancy. It was fun, though. Just like, I was driving a ten year old Corolla with one hubcap. Lord. That’s not what people who stay at the Tutwiler drive.

I had some good success in the city archives, especially in the files on the bombing of Bethel Baptist and Temple Beth-El (neither bombing was successful). Nashville shared their list of suspects in the JCC bombing with Birmingham. It’s a weird list. Like, I tried to find the people they named either in newspapers or census records (which aren’t perfect, but they’re a good place to start) and one of their suspects either was or had the same name as a college football player, two of their suspects appear to be black (?), two I couldn’t find at all. One, at least, did know John Kasper, but he’s another Catholic dude.

And I’m really starting to get suspicious of the ways the Nashville police constantly jumped to “It was the racist Catholics.” Like, sure, I guess, maybe. But also, maybe, racist Catholics didn’t have any loudmouth advocates in the Church who would have hollered about their treatment, unlike local racist Protestants.

I’m really glad for the opportunity to get to go see places, too. I think it tells you a lot. But it got me thinking a lot about the contrasts between Birmingham and Nashville. In Birmingham, you can go see this stuff. These places still exist. Not in Nashville. There’s still a Hattie Cotton school, but it’s a new building. The JCC was demolished to make room for 440. Looby’s house and his neighbor’s house were torn down.

On the other hand, we don’t have any neighborhoods left in Nashville that are as blighted as the neighborhood where Bethel Baptist is. It reminded me a lot of a town after a natural disaster, where they’ve come in and knocked a lot of houses down, and there are still more houses that are falling down, and yet still people live there and try to make a go of it. 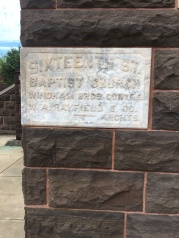 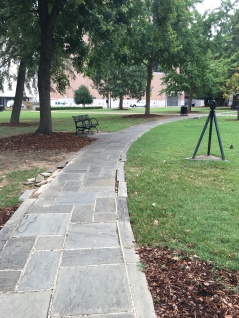 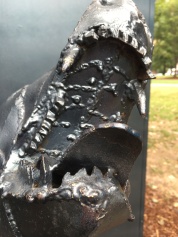 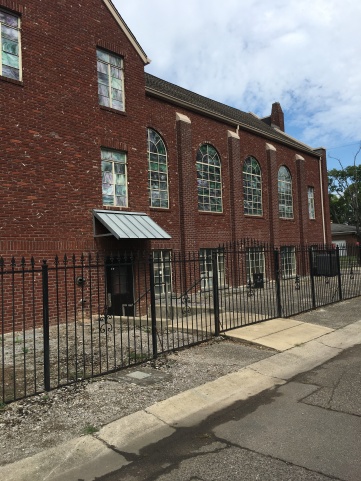 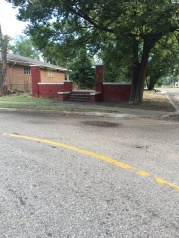 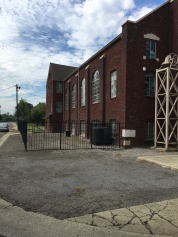 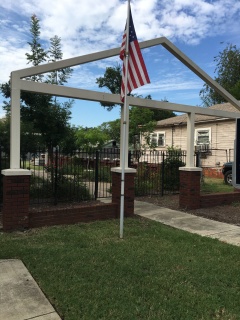 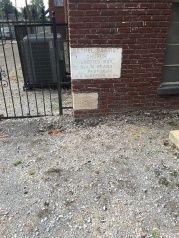 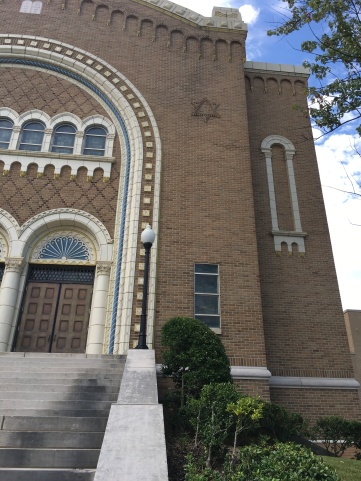 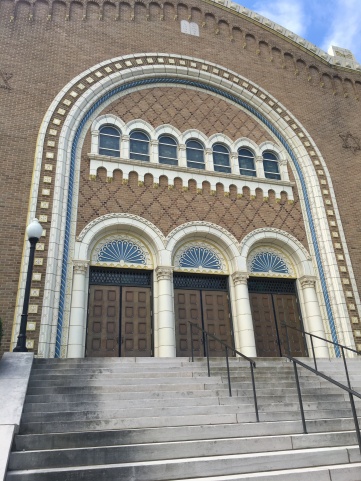